By June 1830, the population was 150 people but was unincorporated having no representation in the legislature.  The residents petitioned the legislature to become a Town named Haven (apparently to honor Alfred W. Haven, Justice of the Peace of Bretton Woods.)

As of May 1831, the legislature had not acted upon the petition of Bretton-Woods to incorporate as a town.  Some of the original petitioners changed their minds and wanted to withdraw the petition.  The legislature ignored the petition and passed an Act signed into law on June 22, 1832 incorporating the Town of Carroll.

Charles Carroll of Maryland was a distinguished American of wide reputation and one of the signers of the Declaration of Independence.  Thus, the Town of Carroll was incorporated which included the villages of Crawford’s, Bretton Woods, Fabyans and Twin Mountain.

*obtained from And Then There Was One by George E. McAvoy, 1988 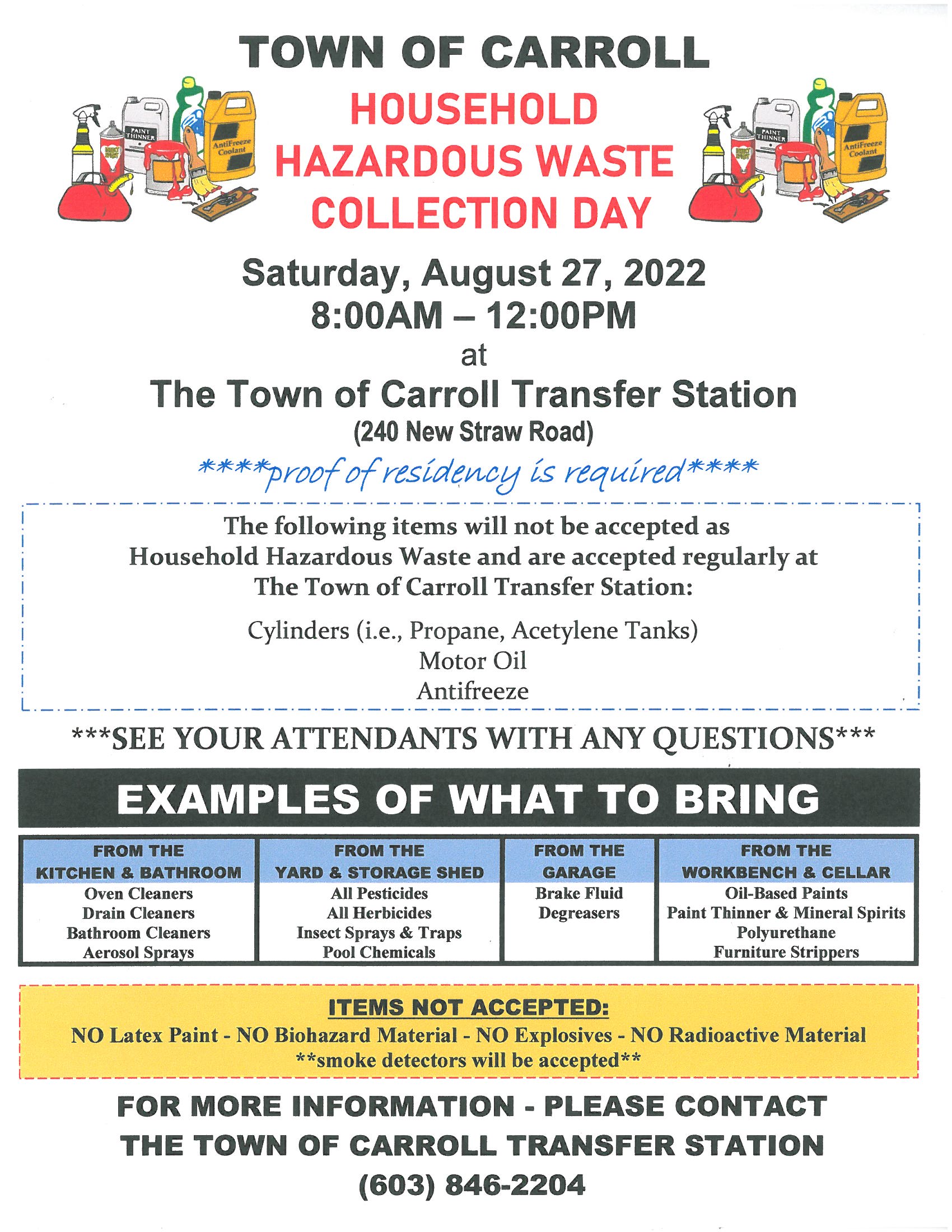